BOOK YOUR FREE 1-ON-1 INTRODUCTORY LESSON

By opting into the web form above you are providing consent for Paradigm Martial Arts to send you periodic text messages. Standard rates may apply. You can reply HELP at anytime or learn more. You may opt-out anytime by replying STOP. 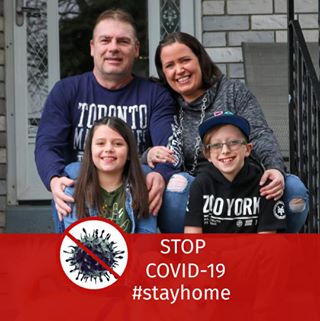 My son is changing greatly in many positive ways. He absolutely enjoys his time here. I highly recommend this Martial Arts studio, professional and very good at what they do. 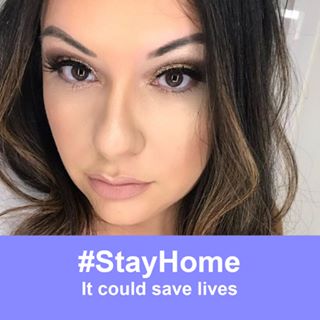 My daughter loves going here. It isn’t just about the ju jitsu they teach them discipline, manners and how to be the best version of themselves. 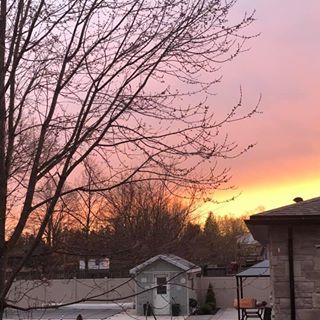 The coaches are amazing, when my son had a bad day at school coach Jay took him aside and talked to him and made him feel better. Both my kids just have a lot of fun and learn so much about themselves and how to treat each other and other people.

As a coach from another gym and organization and as an avid travel I have to say visiting Paradigm was a breath of fresh air. The quality of students is extremely high, however, this can be said about many gyms. A huge differentiator is the quality of the people. Everyone is kind, respectful, and friendly. This is exactly what you should expect when you think about martial arts. I have met people from Bradford that I have recommended this establishment to. You are in great hands with Kyle and Steve and the rest of the team at Paradigm. Keep up the great work.

Paradigm is a fantastic martial arts academy for the whole family!! The cleanliness of the facility is impeccable and the instruction is too notch. Highly recommend!

Paradigm is an excellent martial arts academy. The coaches are the best I’ve seen with kids (I have a 3 year old and 5 year old enrolled at Paradigm). They are extremely professional, engaging and caring in their approach and you feel like part of a family from day 1. I have also joined the adult classes myself, I recommend Paradigm 100%! 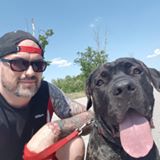 I trained under Kyle for 2 years and he was awesome. He is super knowledgeable and has a great way of teaching you and explaining the mechanics of techniques. He is also one of the best kids instructors around. Can't recommend him enough. 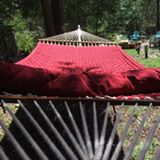 As someone older than most getting into jiu jitsu, I was very nervous. I was forever grateful to one man who took the time to not only teach me techniques, but help me understand what I was doing wrong, and gave me the tools needed for improvement. I've studied a lot of martial arts over the years, and I believe Kyle was the greatest teacher I ever had. Thank you, and best of luck!! 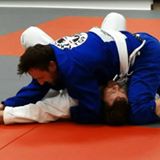 Both Kyle and his brother are great instructors who definitely have a passion for jiu jitsu. They take their time and make sure you fully understand what's being taught and don't rush through the classes. Finally Bradford has a great martial arts studio for kids and adults. 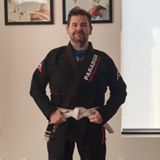 Myself and my three little ladies partake in 3-5 classes a week. Could not ask for a cleaner, more professional looking facility full of awesome students and amazing coaches 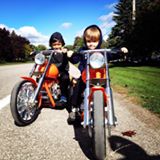 Best kids program around my boys (4 &6)confidence level is night and day difference since they have started Jiujitsu with Kyle and Jason...we’re truly lucky to have a martial arts academy like this in Bradford 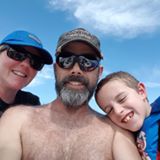 I've been training here since January and it's been a great journey, so great that my wife and son have joined me in my journey. Kyle and Jason are great coaches. 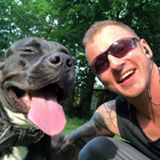 Kyle and Jay are amazing coaches and human beings. I have trained under kyle for four years and so have my daughters. Simply the best of the best, strongly recommend!

Request information today to learn more about our programs! Get Started Now

Is It Rude, Is It Mean, Is It Bullying?

As they say, kids will be kids. And yes, children and teens can be unkind to their peers and feelings get hurt. The problem is when these behaviors become common and target the same person repeatedly. This is when kids being kids begins to cross the line to bullying. And while bullying is a very terrible thing for anyone to endure, it is important to look at the actual behavior and determine if it really is bullying or if it is children being rude or mean.

Bullying is a term that has become more prevalent in recent years even though the actual act of bullying has been around for a very long time. Although studies have shown that the rates of bullying incidents have actually decreased, this topic has been at the forefront of everyone’s minds and in the media more often. This is largely due to increased amounts of children and teens harming themselves as a response to their experiences.

According to Stopbullying.gov “In order to be considered bullying, the behavior must be aggressive and include an imbalance of power” while being repetitive in nature. When children use their power to bully someone it could include “physical strength, access to embarrassing information, or popularity.” If this behavior is done more than once or twice, it is considered bullying and should be addressed as so.

There are different types of bullying: verbal, social, physical, and cyber. While physical bullying happens often, verbal and social bullying are the most prevalent. These types generally happen during school hours or at school events. Cyber bullying is on the rise due to the increased use of technology by children and teens. Whereas children can go home and escape the other types of bullying, cyber bullying reaches far beyond the school yard. At Paradigm Martial Arts we teach strategies that deal with each type of bullying behaviour.

Bullying is a very emotional subject, so it is important to take all accusations seriously and never minimize someone’s experience. It is vital, though, to determine if the behavior was bullying or was just a child being rude or mean. For example, a child says to another child “You’re so stupid” and this happens once, maybe twice. By definition, it is not considered bullying but yes, it is mean and can hurt the child, on the receiving end of it, emotionally.

Trudy Ludwig, author of “My Secret Bully” describes the difference in a child being rude or mean and showing bullying behaviors with easy to understand definitions. Rude is a child inadvertently saying or doing something that hurts someone else.  Mean is when a child purposefully says or does something to hurt someone once (maybe twice). Bullying involves intentionally aggressive behavior, repeated over time, that involves an imbalance of power. Being familiar with these helps to give some guidance when addressing harmful behaviors and giving appropriate interventions.

Bullying can happen anywhere and to anyone. It is important to know the warning signs that a child may exhibit when they are being bullied. Also knowing that children and teens don’t always ask for help is essential to know. According to the National Bullying Prevention Center, less than half of bullying incidents were not reported because children and teens felt that they could handle it on their own, they didn’t want more problems from the bully, they were embarrassed, or they felt rejected.

It is vital for anyone working with children to be educated on the warning signs of bullying behaviors while maintaining an objective look at the actual behaviors that are exhibited in order to determine appropriate consequences. Educating parents and the community about the differences in children being rude or mean and actual bullying behaviors is essential to addressing the behaviors in the most effective way.

Check out our Kids Martial Arts page to learn more about how we help empower kids to deal with and overcome bullying.